Envy Gaming, Inc. is the owner and operator of popular esports franchise Team Envy and Overwatch League franchise the Dallas Fuel. Founded as a professional Call of Duty team in 2007, owner Mike Rufail has grown the Dallas-based organization into one of the largest and most-winning esports groups in the world. Today, Envy Gaming competes, streams and produces content across multiple different titles including Overwatch, Call of Duty, CS:GO, PUBG, Street Fighter V, Paladins, FIFA and Fortnite. Envy was named the 2016 Esports Team of the Year.

Griffin, one of the largest professional esports teams in Korea aims to breed top-flight gamers into all-round esportainers with both skills and star quality. Coaching staff with proven track records from various esports leagues guide and develop players to reach their top-level. Griffin provides financial support for the players to focus only on practice within a pleasant environment. Exclusive practice rooms for each team enables players and coaches to go over their practice in real-time. Constructed monitoring room enables teams to discuss their strategy with VOD analysis, and Griffin's systematic training schedule help players to strengthen their skills, develop precise judgements, along with individual feedbacks.

From a World of Warcraft guild to a global esports organization. Founded in 2005 by Scott ‘Sco’ McMillan and based in the UK, Method is today consisting of 12 teams featuring 90 world class players across 8 different games: World of Warcraft, Fortnite, Rocket League, PUBG, Street Fighter V, Injustice 2, Battalion 1944 and FIFA 19. More than an esports team, content creation is one of Method’s core foundations. Besides housing one of the largest live stream teams in esports, Method is the host of original events such as the Method Majors and the Race to World First: Uldir, with the latter reaching over 6 million unique devices worldwide. 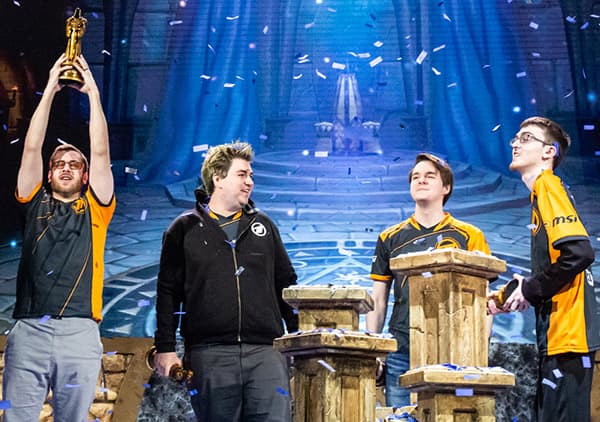 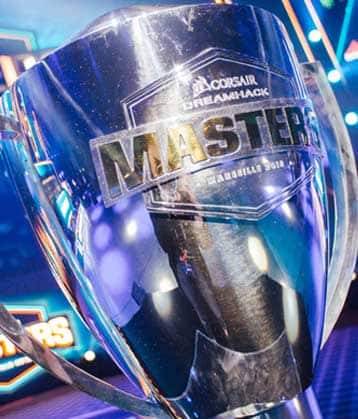 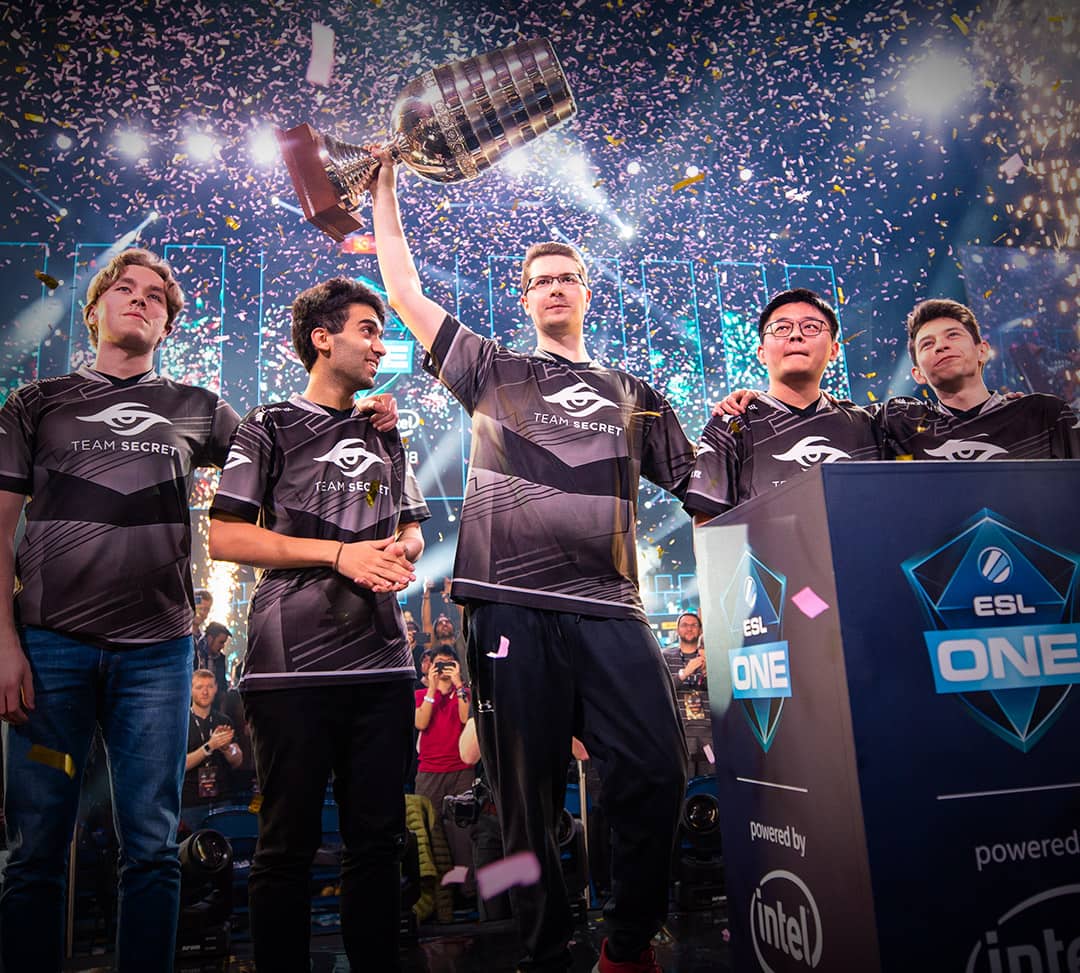 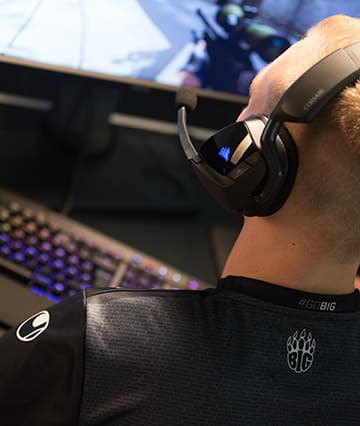 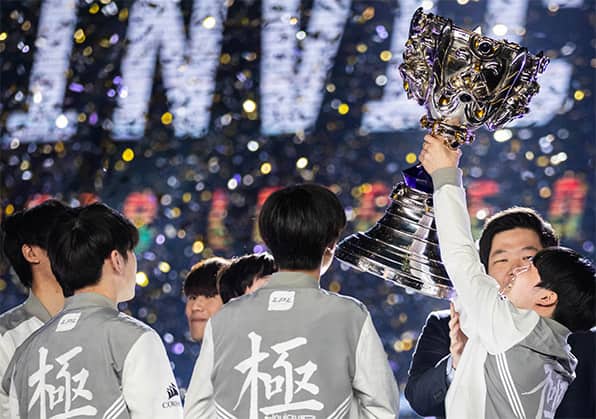