GET READY FOR AMD RYZEN™ 3000 SERIES WITH CORSAIR

AMD's 3rd generation of Ryzen processors is here to power your next build, and CORSAIR is ready with the widest range of guaranteed-compatible products engineered to help you get the best performance out of your new Ryzen-based PC.

"CORSAIR offers everything system builders need to get the absolute best performance from Ryzen and the AM4 platform."

DDR4 - GUARANTEED PERFORMANCE AND THE STYLE TO MATCH

Best-in-class DDR4 performance and Ryzen compatibility, guaranteed. Select from the broadest range of compatible, stunning, and screaming-fast DDR4 modules from CORSAIR, with speeds up to 5,000MHz and beyond.*

Cool, quiet, stylish, CORSAIR Hydro Series liquid coolers are AM4 compatible out of the box and install in minutes, providing ample cooling for maintaining high clockspeeds. 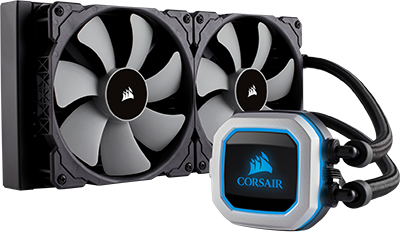 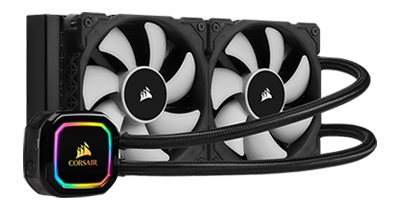 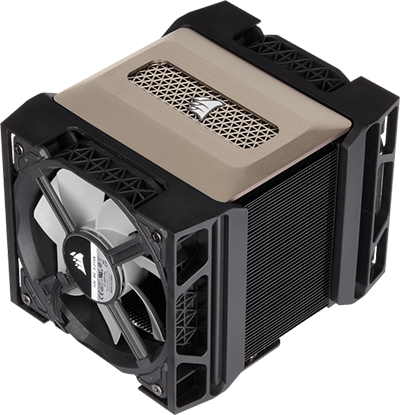 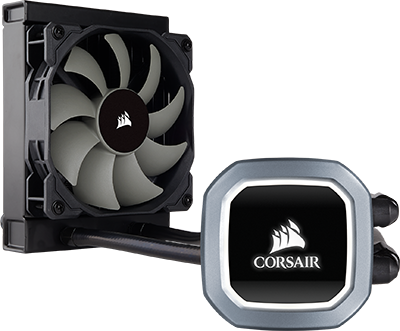 That’s up to ten times the performance of many SATA SSDs, and fifty times faster than some hard disk drives. That means less waiting around for your system to boot up, or for those files to copy, or that game to load. Less waiting, more doing.

CORSAIR has the world's widest range of enthusiast power supplies and all of them are ready to power your new Ryzen-based system. From our top-of-the-line 80 PLUS® Titanium Certified AX1600i digital power supply to our near-silent, fully modular RMx series, you can rest assured that CORSAIR can keep your system up and running no matter how you use it.

ENTER THE WORLD OF CUSTOM COOLING

Take your AMD Ryzen 3000 Series-powered system to the next level with CORSAIR Hydro X Series custom cooling, achieving incredible performance in jaw-dropping style. Take a look at our online configurator to design your own custom loop for your new PC.