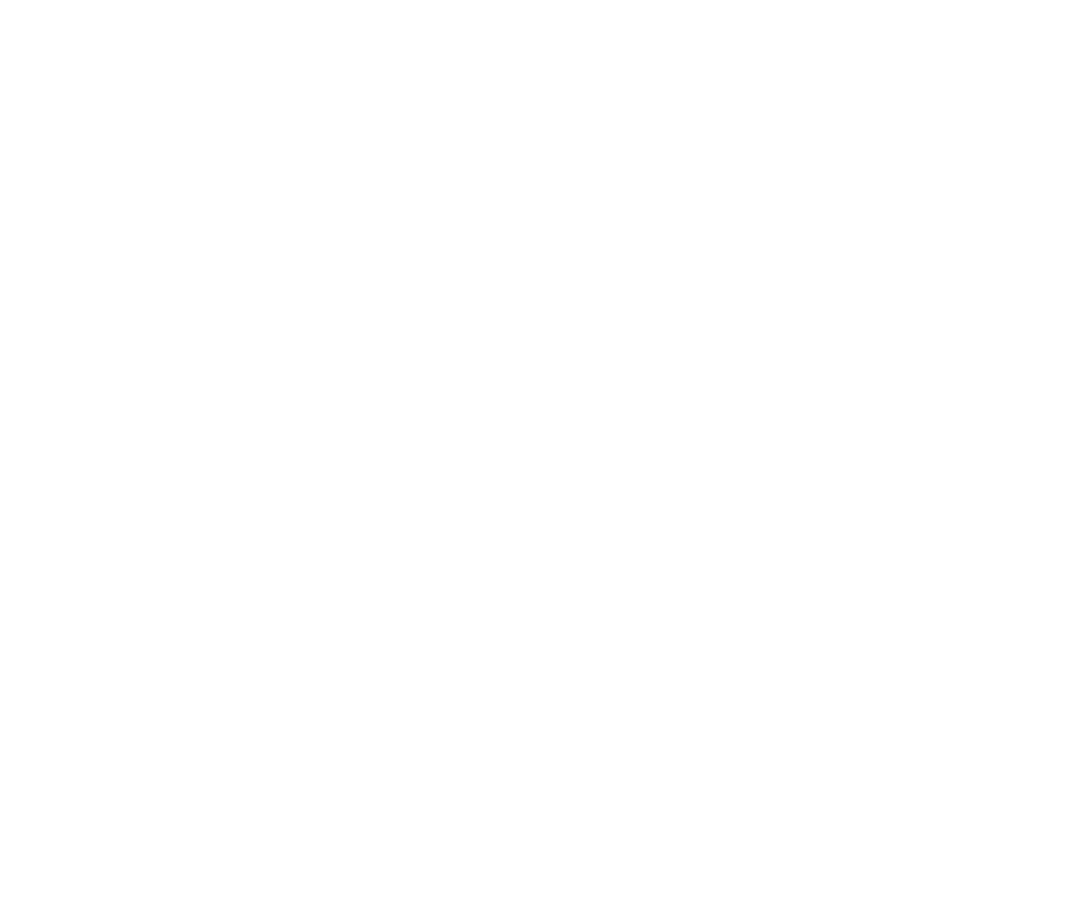 A NEW WAY TO PLAY

Xbox Series X, Xbox Series S, and Xbox One players now have at their disposal the same precision and reliability that PC gamers have enjoyed from CORSAIR peripherals for years. Play titles such as Fortnite, Warframe, Minecraft and more with CORSAIR wired and wireless headsets, keyboards, and mice. 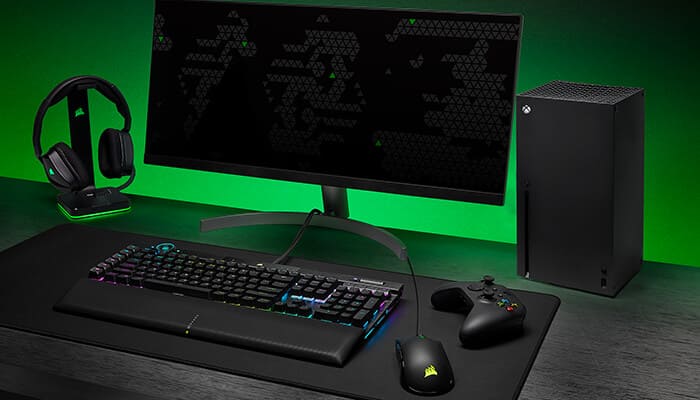 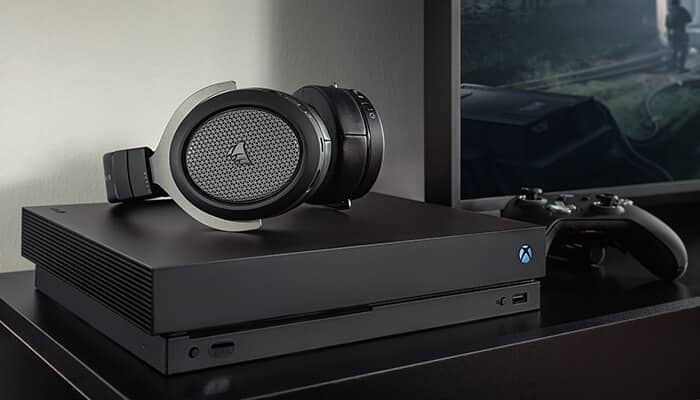 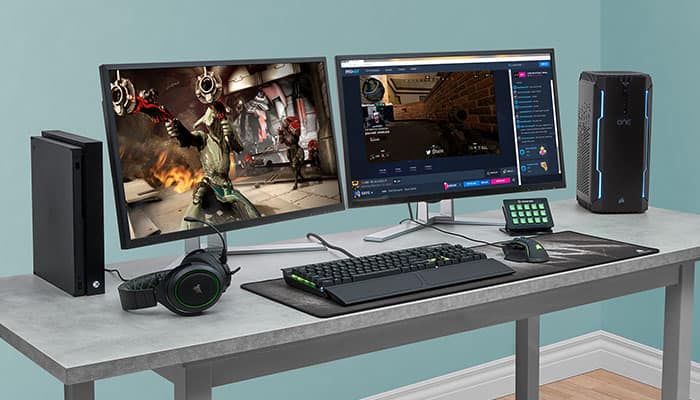 Elgato Game Capture HD60 and Stream Deck shown connected to a CORSAIR ONE PC for streaming.


*When connected via 3.5mm plug

Some games may require special settings to ensure the best gaming experience. Visit https://www.corsair.com/us/en/blog/taking-gaming-audio-to-the-next-gen for tips to optimize your CORSAIR gaming products for Xbox One.